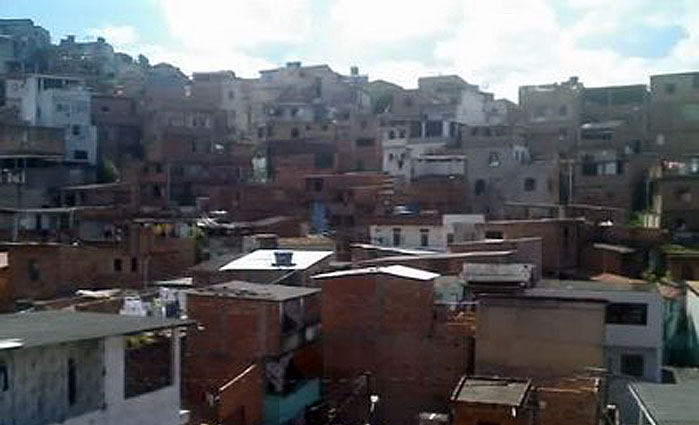 What is Project Gem?

Founded in 2000, Project gem is a UK registered charity (No. 1090376) that uses arts activities as a means of engaging inner-city children within society. Project gem primarily works in the UK and Brazil.

In Brazil and the UK the problems encountered by young people are similar: experiences of drug abuse, petty crime, violence, teenage pregnancies and the breakdown of family life. Project gem provides ground-breaking education and training for young people and their families. These activities build confidence and skills for employment, they improve physical and mental health, and assist in developing community cohesion. In Brazil, Project gem also provides access to basic facilities such as IT equipment, health advice and learning materials.

Project gem began by using a Brazilian youth project, called Grupo de Capoeira Ginga e Malicia (GCGM), as its blue print. Founded and run by Mestre Marinheiro, GCGM has worked successfully with Capoeira in Salvador, Brazil, for more than 17 years. Project gem founded the construction of a dedicated school in Salvador, which caters for at least 300 students each year, and now provides a steady flow of funds and cultural exchanges.

In 2000, Project gem teamed up with Simon Atkinson (Mestre Fantasma) of East London Capoeira (ELC) to offer free capoeira classes to young people.  In the last 10 years, the influence of capoeira in London has expanded beyond recognition but Project gem and Mestre Fantasma continue to pioneer London capoeira in youth projects.  Project gem and ELC share a vision of grass roots capoeira in London, where young people are encouraged to play capoeira with adults from all social backgrounds and nationalities.  This reflects the learning environment of the best capoeira groups in Brazil, which produce some of the most talented and inspiring capoeira players of this generation. We believe that the new projects started today in London, will produce some of the next generation’s finest capoeira players, capable of interacting with confidence in a unique and increasingly global community.

Sunday Morning 11am Confirm this before – 12:30 either Hackney Marshes, Haggerston Park, Shoreditch park depending on weather if new please call to check
INFO 07779031273